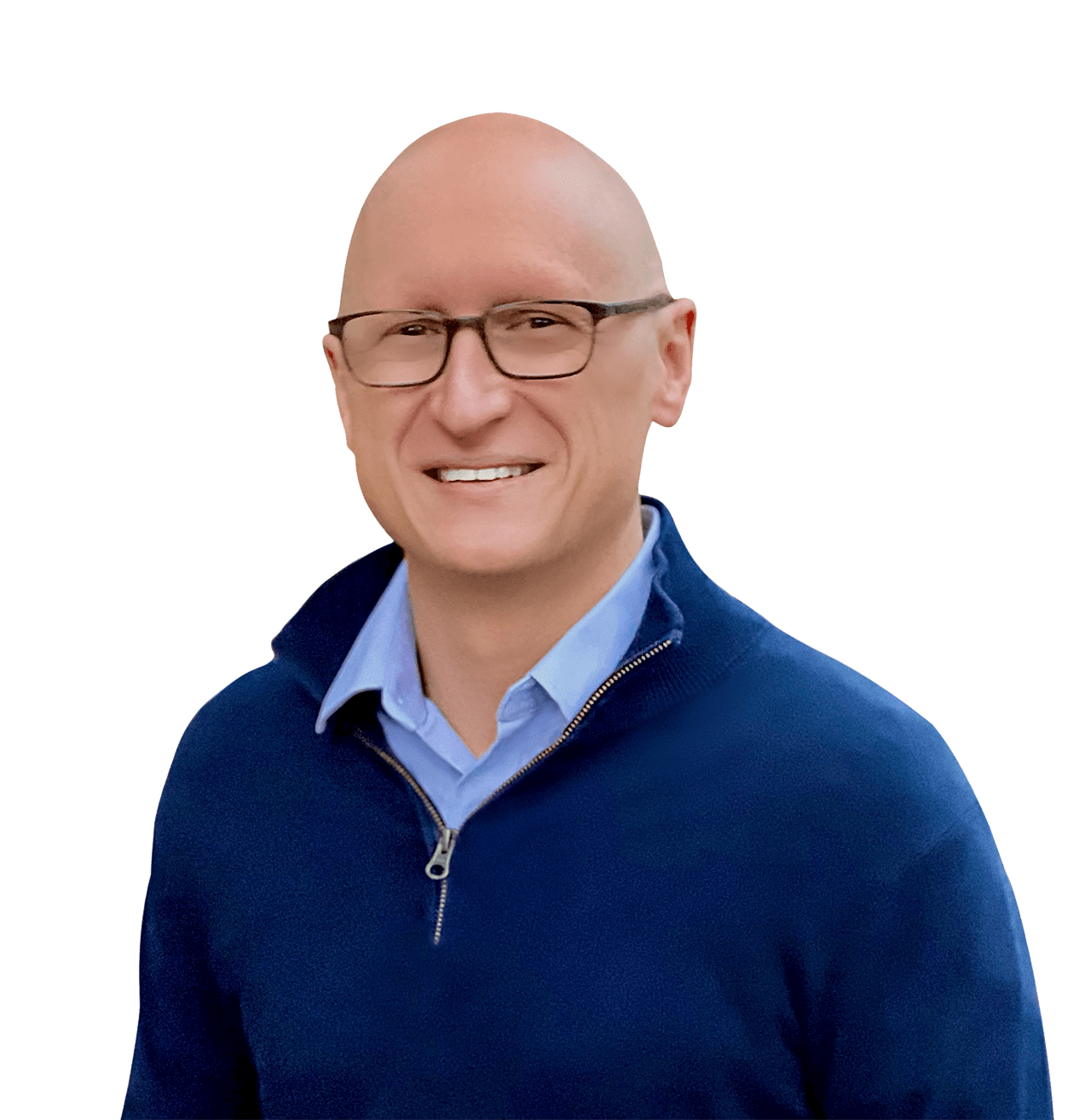 Originally from North Carolina, Britton lives in Raleigh with his wife Stephanie raising their two beautiful boys James and Rankin.  Britton spends his time playing soccer, tennis or swimming with their boys, being of service to others, and having family adventures across the country.  Meeting Britton, you will clearly find that he has held a lifelong passion for investments and helping others.  Britton has defined his career today by always looking forward to seeing how he can guide each individual client by meeting them where they are at, so he can build on what they value most.  This is evident throughout Britton’s life as seen in his community service, and the care and love he cultivates in raising his family.

Professionally, Britton developed his investment muscle while working as a commodity trader for a number of years early in his career.  He has also built much understanding and developed a keen perspective through challenging times in the industry.  He has personally witnessed family and friends losing half of their savings due to poor investment management tactics and lack of oversight by industry professionals.  He recognized then, that he could do better to help the people around him through his innate heartfelt care and service talents. From there, Britton formed relationships with CPAs and was able to help start a network of financial professionals launching him into his career as an investment advisor. In this network, Britton discovered Calamita Wealth Management, a firm founded on the very principles lacking in the financial services industry plagued with greed, for which he had searched for years.  Britton’s foundation, in alignment with Calamita Wealth Management, is built on always doing what it takes for our client’s interest. 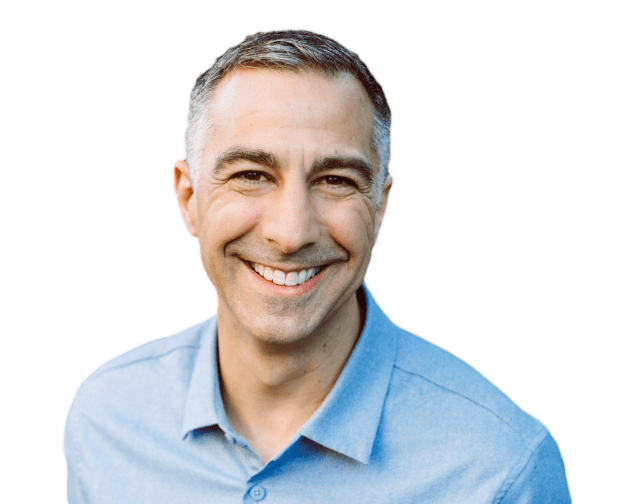 First, at age 10, he started his own landscaping business. He mowed a lot of lawns and earned a tidy sum. He was 16 when he visited a financial advisor for the first time – on the advice of his smart dad. The advisor told Todd that if he invested $666 in a CD (this was the ‘80s, after all), he’d have $1,000 in four years. “I’ll take four of those,” Todd eagerly replied. Todd’s hard work and investment savvy helped him pay his way through college.

Todd later focused his career on helping individuals and families set and reach their financial goals. You could say that the financial advisor he met as a teenager left a lasting impression on him.

Todd holds the CERTIFIED FINANCIAL PLANNER™ designation and is a proud member of the following professional organizations:

Todd is a voice on money matters. He has been featured in the Financial Bootcamp series on WCNC-TV, Charlotte’s NewChannel 36. The show pairs a financial consultant with an individual or family seeking professional help in getting their household finances in order. Todd has also been guest columnist for the Charlotte Weekly newspaper, writing about the financial challenges that we face on a day-to-day basis. Todd has also been frequently quoted in The Charlotte Observer.

Todd met his wife, Teresa, while they were in college, and they have two young boys, Colin and Cameron. Todd has served in various leadership positions for Ohio University, including past president of both the Ohio University Charlotte Alumni Chapter and College of Business Society of Alumni & Friends. He enjoys rock-climbing and traveling, and he has a black belt in Tang Soo Do, a Korean martial art. Todd spent more than two years studying and working in Germany, Austria, Hungary and Poland.

Read Todd’s Blog On Why He Became A Financial Advisor 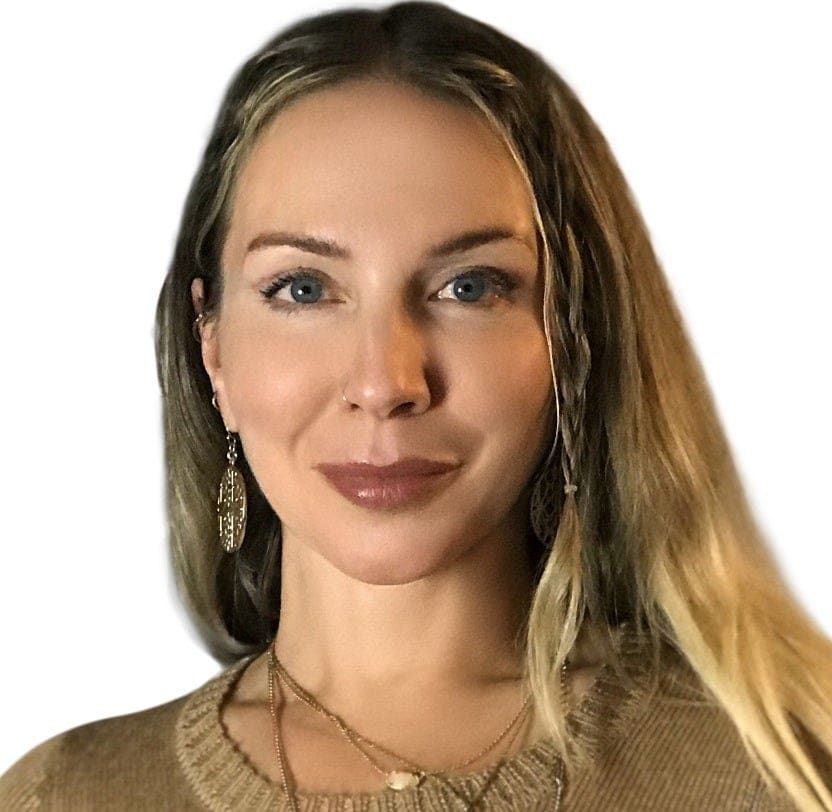 Catherine is a Pennsylvania native who has called Lake Tahoe, CA, home for the last two decades. She and her daughter, Mia, enjoy skiing, hiking, paddleboarding, kayaking, river and lake swimming, music, dancing, boxing and just about any adventure that comes their way.

Catherine has found that her passions lie in the realms of art and creative problem solving. This, combined with her genuine love and compassion for people, has stretched her career canvas in various angles, such as teaching art and education, to active assisting and managing high-end dental practices, to creating and patenting a design that launched her own fashion house.

Catherine sees the lessons and opportunity in the everyday interactions. She has been coined a “dot-connector” and has a natural affinity in assisting our clients to see the dots that connect to their life’s big picture. With this, Catherine is proud to be able to extend her talents while being true to her call for helping people as Calamita Wealth Management’s Life Planner for women experiencing divorce.

Catherine attributes her success to the love and example shown to her by her beloved family, her dearest friends and mentors. These people who have taught her what an honor it is to be human, the value of tradition and what it means to be part of a legacy. When we are part of something greater than ourselves, it is the most extraordinary gift a soul in this lifetime can achieve. I wish this for myself, my daughter and us all. 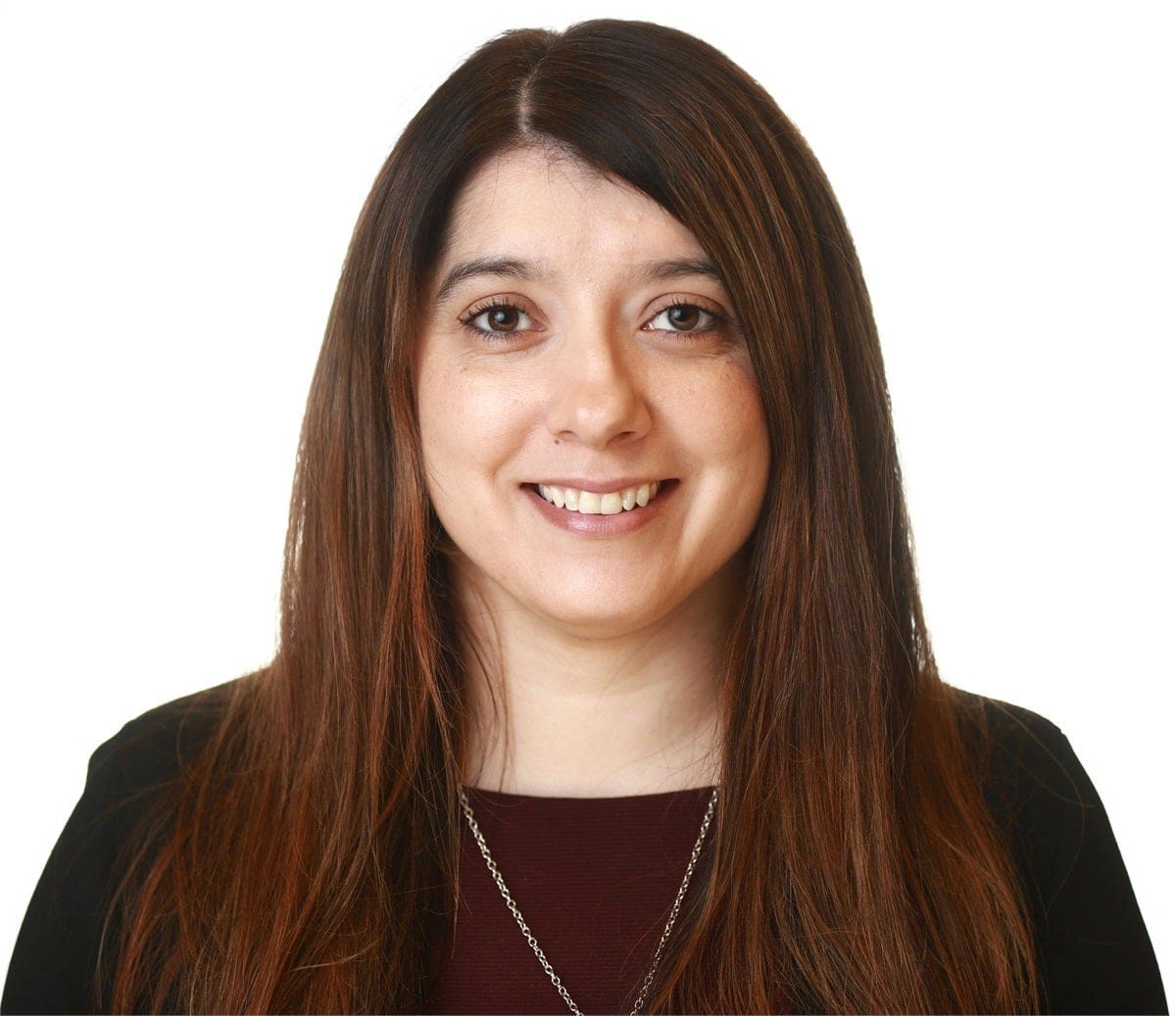 Lacey is responsible for working directly with clients in the operations area as well as for the ongoing maintenance and innovation of the company’s client management system. Lacey is a CERTIFIED FINANCIAL PLANNER™ and a Certified Divorce Financial Analyst®. Lacey holds a Bachelor of Science degree in Human Development and Family Studies and a Master of Science degree in Personal Financial Planning from Texas Tech University. Lacey is a member of the Financial Planning Association and the Institute for Certified Divorce Financial Analysts™. 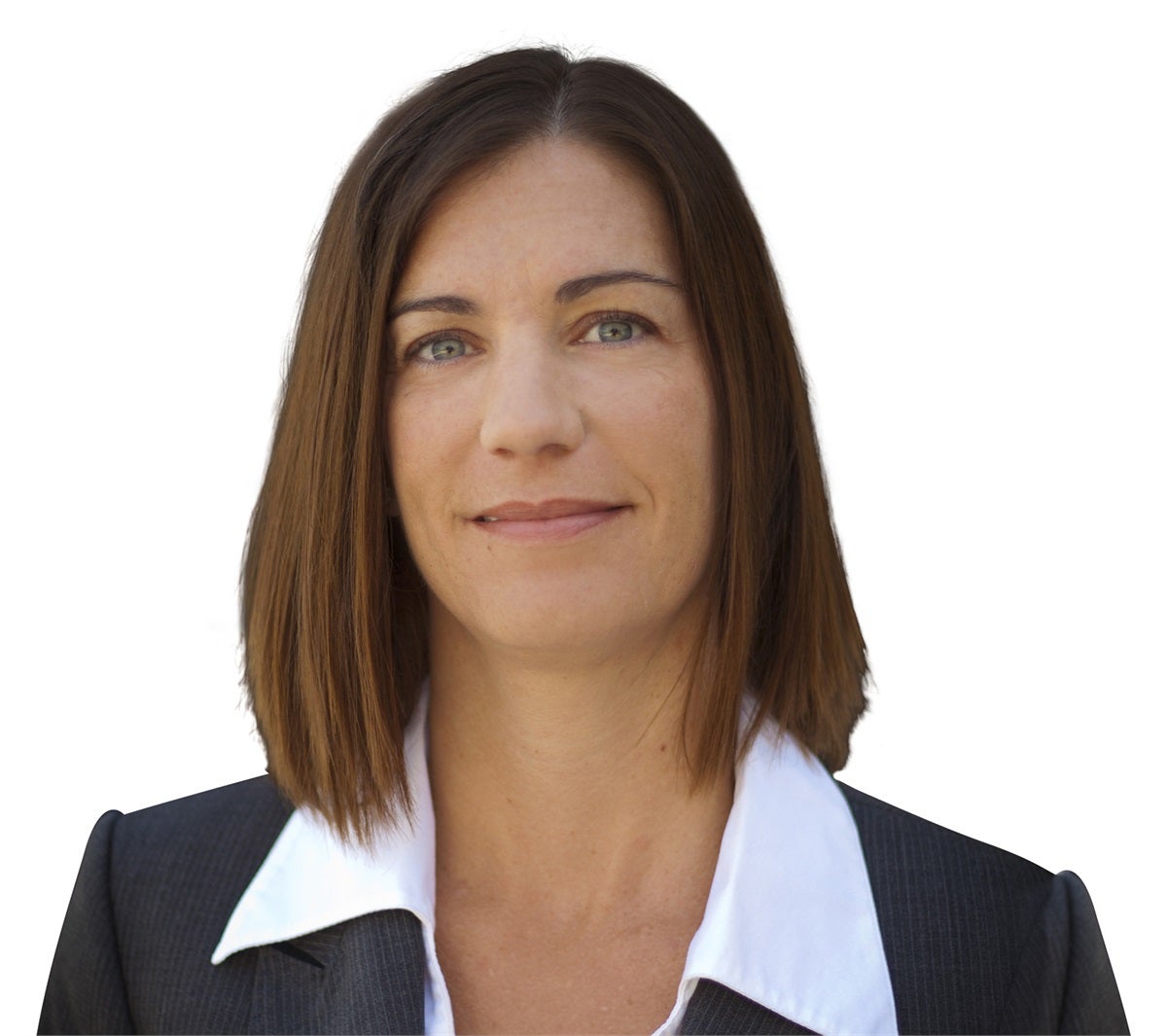 Sue is the owner of Delegated Planning.  With the help of her and her firm, she provides Calamita Wealth Management with services that help us bring financial peace to our client’s lives.

As a Certified Financial PlannerTM professional, Sue has worked in the financial services industry for more than 15 years. She began her career as a retirement plans specialist for a securities clearing firm and transitioned to manage the western regional financial planning department of a national broker-dealer. In 2005, Sue took the opportunity to develop and manage the financial planning division of an independent Registered Investment Advisor firm. She decided to branch out on her own to offer financial planning support services to select advisor firms around the country in 2011.

Sue enjoys travel, volunteering and outdoor activities. Living in Denver, Colorado, provides her ample opportunity to enjoy the mountains in all seasons. 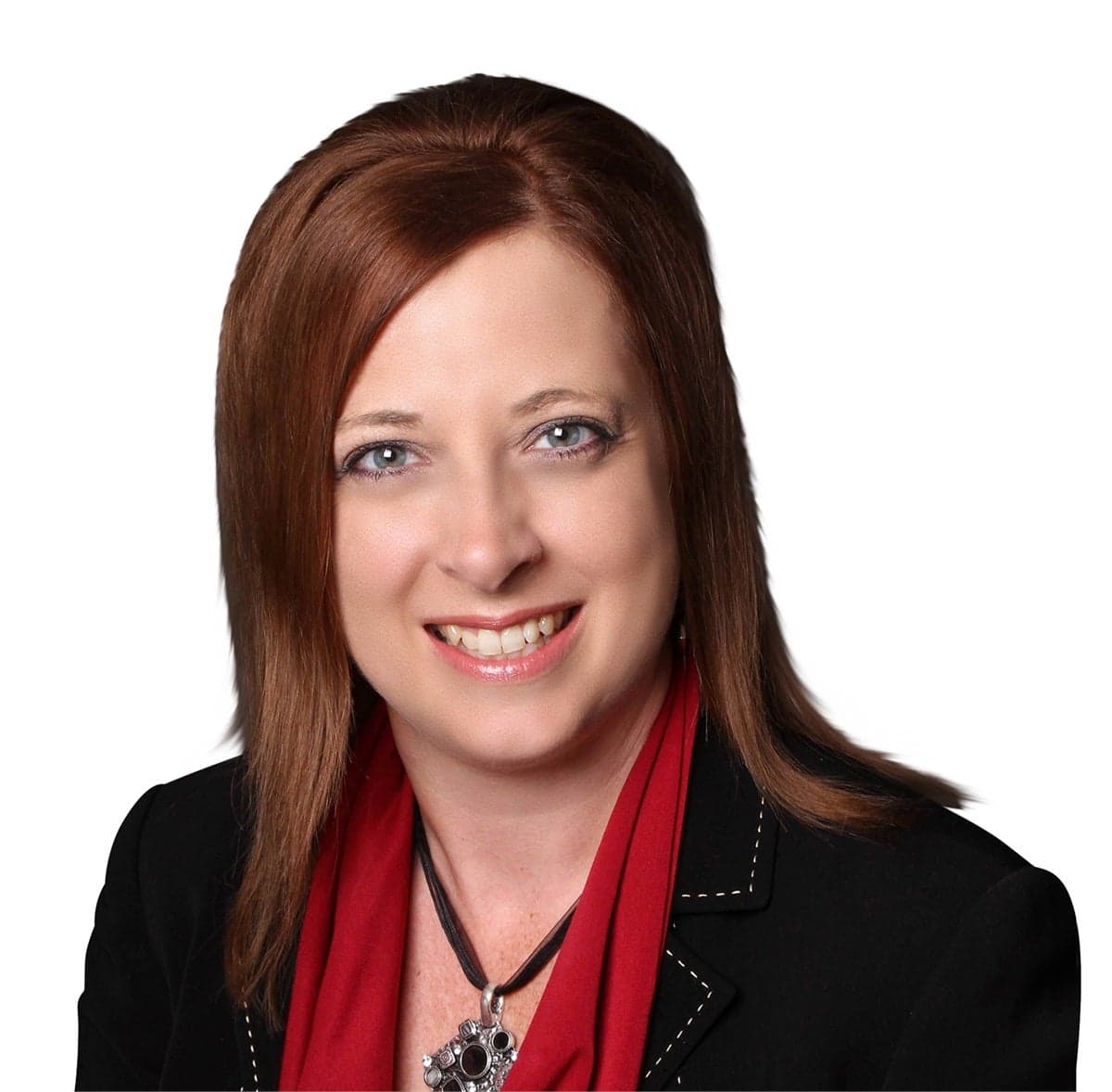 Stephanie is responsible for various administrative duties including processing client service requests and handling the daily operations of the firm.

Stephanie began her career in Financial Services in 1992 with Prudential Insurance. She graduated in 1994 with a Bachelor of Business Administration in Finance and Economics. Shortly after graduation, she accepted a position at Dean Witter Reynolds, assisting several top financial advisors with sales and marketing. In spring of 1995, she was recruited by Vestax Corporation where she headed up their product division concentrating on Mutual Funds and Variable Annuities.

Stephanie went on to hold positions as a Regional Sales Manager of an insurance marketing organization as well as Director of Sales and Product Development for a mid-size Broker Dealer. In 2007, she decided to branch out on her own to offer administrative and operational support services to select advisor firms around the country.

Stephanie is an Ohio native and has been married to her husband, David, since 1995. They have three children, Kaelyn, Haleigh and Gabriel. She enjoys camping, gardening, quilting and reading. 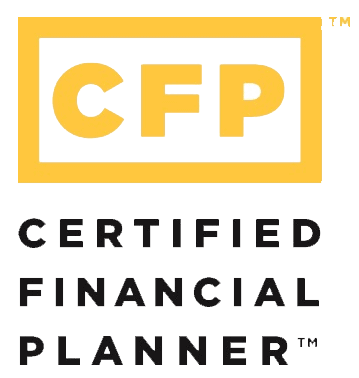 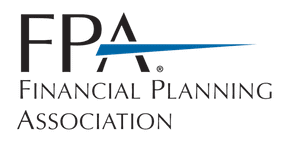